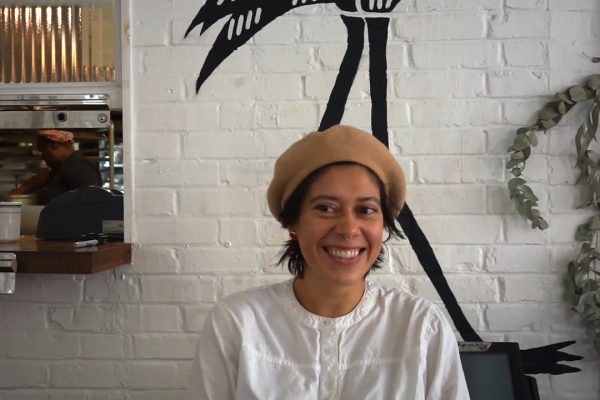 This episode of Hybrid Atlanta features Mexican chef Maricela Vega. She talks about decolonized cuisine, sustainable food industries with locally-sourced products, and her entrepreneur experience with her food pop up Chicomecōātl. Maricela is the chef at Atlanta’s 8arm restaurant. Created by Paul Alonso, Hybrid Atlanta is a video interview series with […] 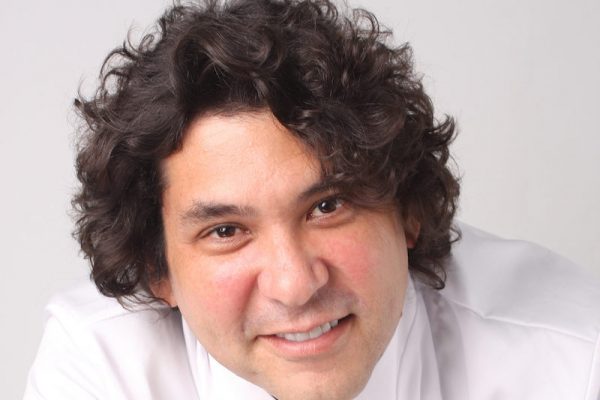