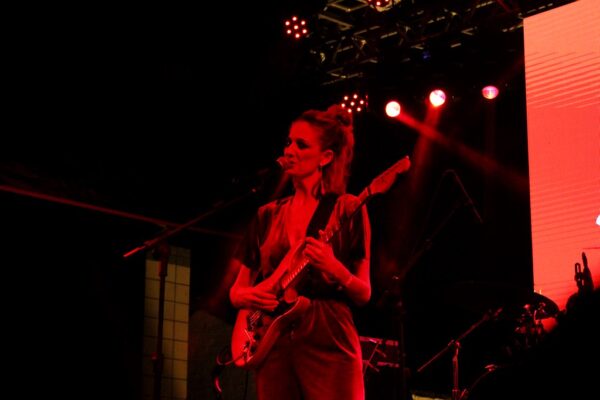 With a tenuous connection with the sound brands that are associated with the music of Brazil – samba, bossa nova, carnival – the new Brazilian pop shares a tendency towards electronic music, contemporary R&B and avant garde pop. Here is a review of ten essential albums to dive into the […] 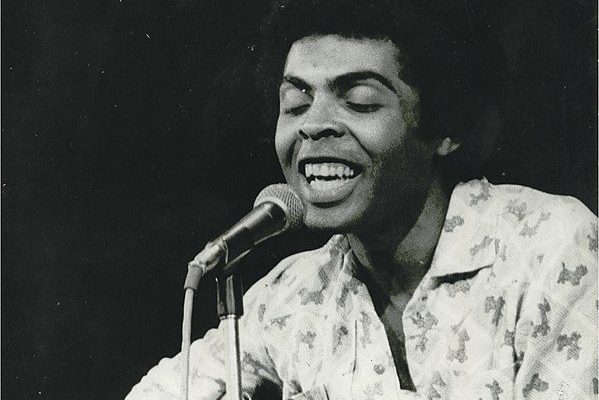